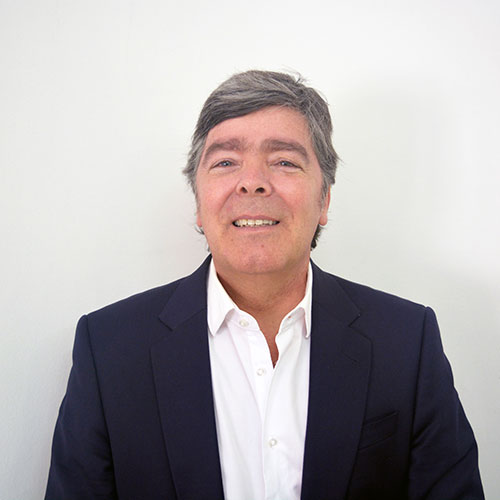 OTHER ACTIVITIES, PUBLICATIONS AND AWARDS
Appointed by the National Court of Appeals Chamber as additional judge and deputy of the National Courts of Criminal Enforcement (Res. 126/04) for 2005.
Won first prize (“Sebastián Soler”), issued by the Criminal Law Society in 1998, with his father Héctor Raúl Munilla Lacasa for his work “The ethics of criminal lawyer.” This work was brought to a book, published by Editorial Ad hoc, in 2000.
He has given numerous lectures on topics of expertise.
He has published numerous articles on criminal law (general part and special part) and criminal procedural law. Among them: